If you like this site and you like coffee, why not buy me one. Because I love it 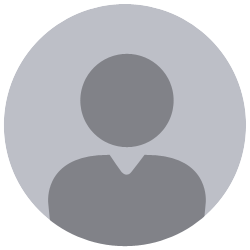